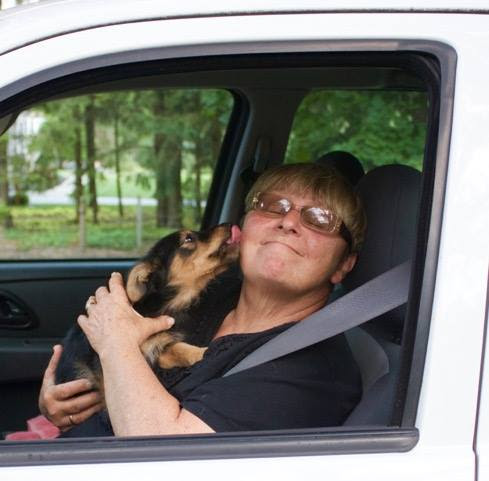 Last night I wrote that I eventually want to learn to take portraits. Here are a few of the shots taken by Wendi Pencille, of Medina, NY. Phoebe's groom thought she would be a great model, based on her look and attitude, and suggested that I try to get her into some commercials. Well, that proved to be a bust unless I hired her a manager. Meanwhile, back at the shoot.... 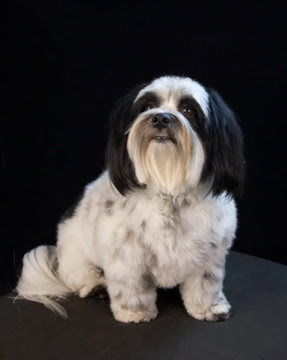 the studio was in an outbuilding at a farm. 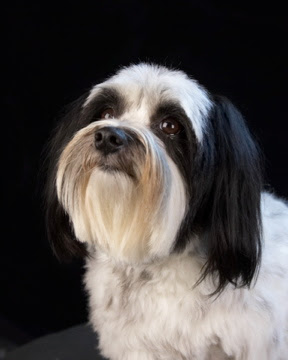 Wendi had a set with fabulous lighting and various backgrounds. 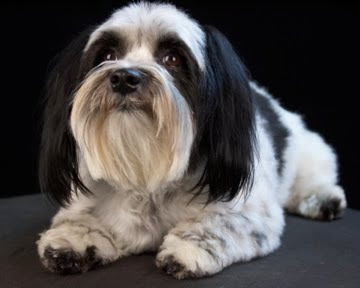 Phoebe was not two yet, and was working on her Therapy Dog training. 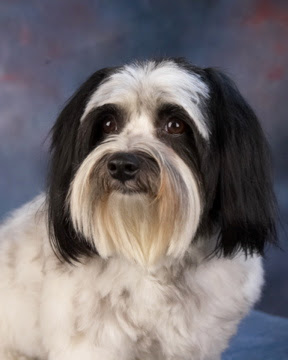 She was off leash the whole time and did whatever she was asked. 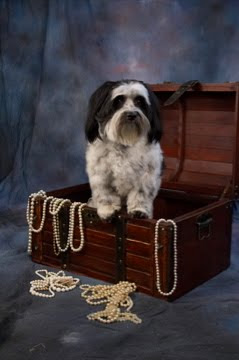 I was paying for one hour of photographs and asked how many she thought would be taken.
25 or 30? 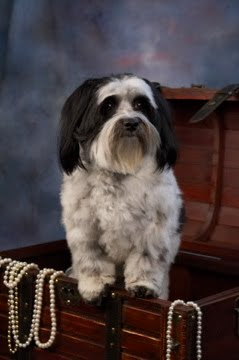 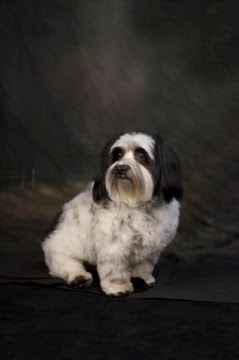 It was a fun experience, even if Phoebe never made it to the bigtime. 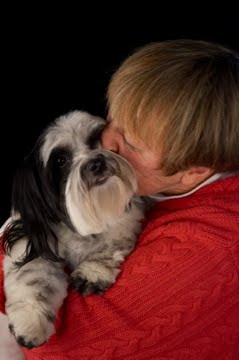 So, I want to learn to do this, just for my own pleasure.... 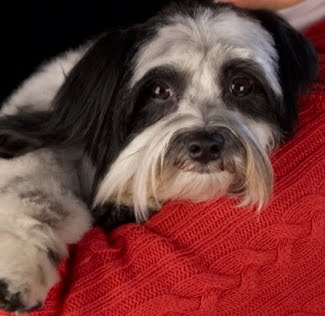 By the way, these are all just proofs that I own. Not manipulated in any way.
Posted by Lori Skoog at 7:11 AM

What a good dog!

He's so cute and so well groomed! You've got a new career ahead of you.

That very first picture, with the little teeth sticking out, like niblet corn - that is the greatest picture - I won't be forgetting that soon. As soon as I get my camera the dogs run for the door. If they find out I'm not going out, then they climb up my legs. And Ci, whatever she's doing, she stops. I've been trying since July to get a picture of her octopus hanging out of her mouth making her look like Dr. Zoiberg (sp?) and as soon as I get the camera, she drops it. Every single blessed time! Your girl is just beautiful!

these are really beautiful. what a sweet face.

What a cutie. The therapy dog program is very special. Nice to hear there are lovely dogs like Phoebe learning to be a therapy dog.

Phoebe IS a great model. She is so unbelievably cute!!!

There is one sweet soul shining out of those dear eyes.

The last one, snuggling up against the red sweater and hugging, is my favorite. It is so natural and not posed, and shows those beautiful eyes!

Wow those turned out fantastic!! Let me know what you learn about lighting lol. That's always been my problem hehe. :) Maybe I should have some professional pictures taken of Storm and/or Jackal.

The treasure chest and beads look like our Gasparilla pirate festival.

The shot of Majic in the snow is outstanding.

Those are lovely photoes of Phoebe, Lori. And it's nice to see one of you with her.
Regards, Mike. 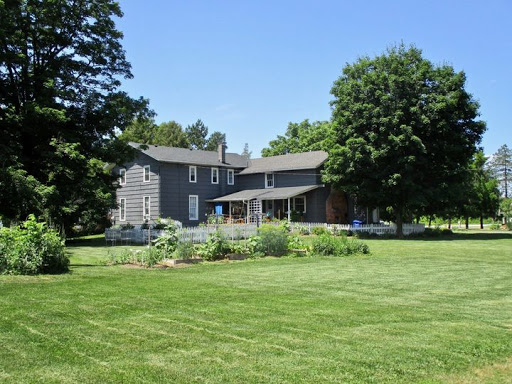